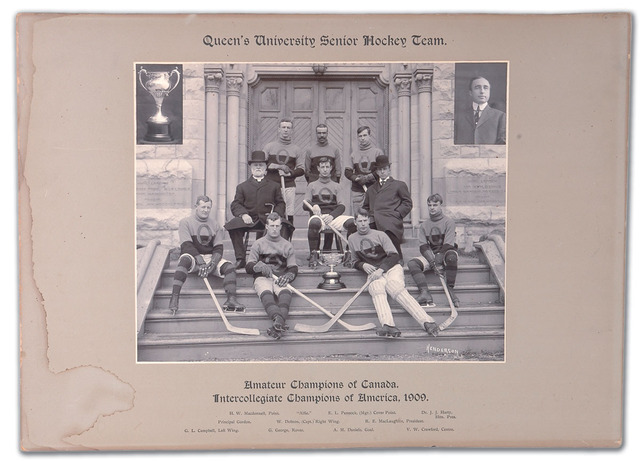 Sourced from http://www.classicauctions.net. Credited to Henderson.