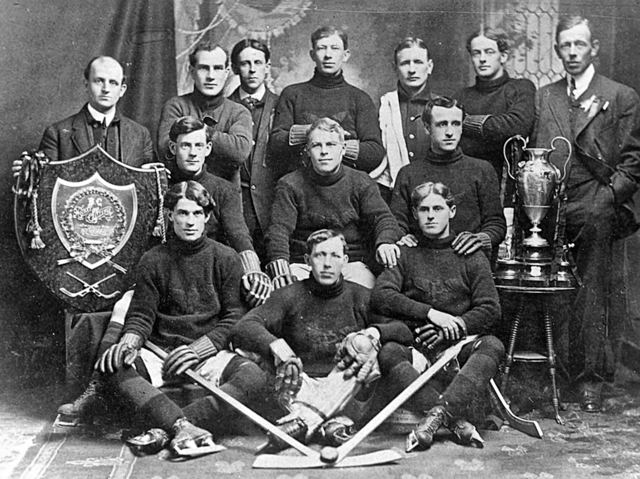 Coal was eventually found directly underneath the abandoned city. The entire place was razed, and an open pit mine was replaced it. Today, that pit of a mine is all that is left where Phoenix, B.C. once stood.