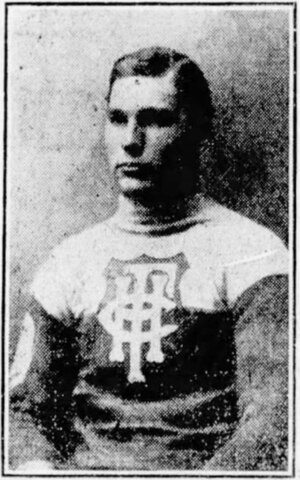 In 1911–12 Davidson played with the Calgary Athletic Club in Alberta, as a defenseman.

In 1912–13 and 1913–14 Davidson played with the Toronto Blueshirts of the National Hockey Association (NHA), as a right winger, winning the Stanley Cup as a captain of the Blueshirts in 1914.

Allan "Scotty" Davidson was inducted posthumously into the Hockey Hall of Fame in 1950.