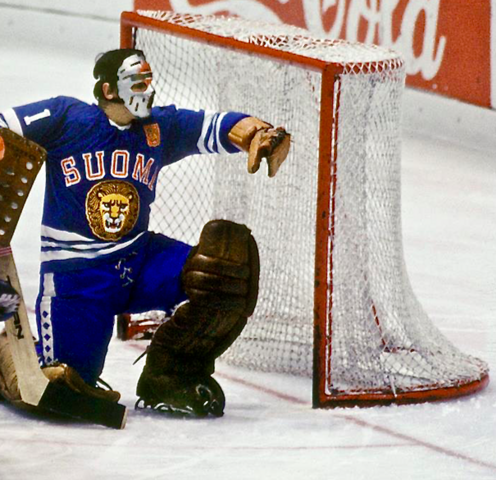 SM-liiga has named the goalie of the year award after him; the Urpo Ylönen trophy..