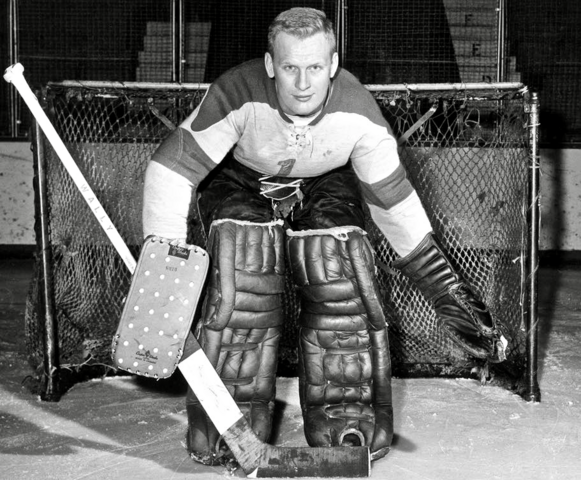 Rutledge made his NHL debut with the Los Angeles Kings on October 14, 1967 vs Philadelphia Flyers in a 4-2 win at Long Beach Arena.