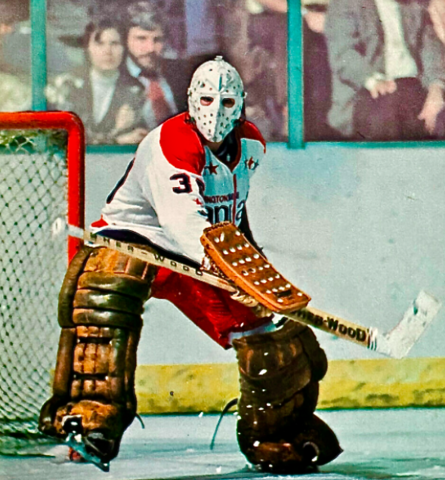 Wolfe co-wrote a book, How to Watch Ice Hockey, with journalist Mitch Henkin