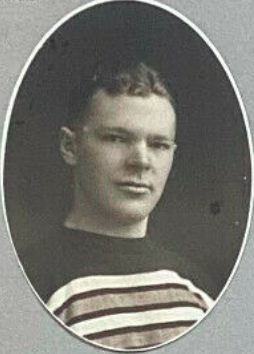 Clayton played his junior Hockey for the Toronto Canoe Club.

Clayton later played for the Toronto CCM, a industrial league team owned by the Canada Cycle & Motor Co. of Weston, Ontario. In 1929 the Toronto CCMs team won the Toronto Mercantile Hockey League title, and the Mining and Brokers League.

CCM company official George Braden obtained permission from the Canadian Amateur Hockey Association to send the CCM team on a European tour, it was decided that the company team would also represent the Canada at the newly-formed world ice Hockey championships in Chamonix, France. The CCM Canadas.

Clayton played for the American Hockey Association / AHA Chicago Shamrocks from 1930-32, finishing the 1931-32 season with the AHA Buffalo Majors just before the team disbanded.