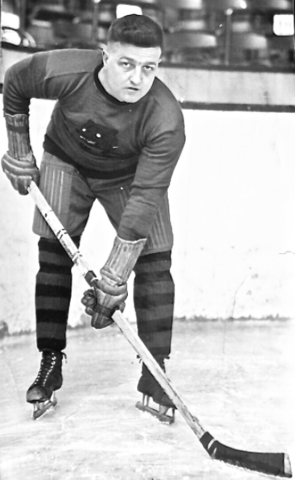 Contant turned pro with the Boston Tigers of the Canadian-American Hockey League.

His last professional team was the Buffalo Majors in the American Hockey Association from 1930-32.

Ponzi was a top box lacrosse player too, playing professionally in the Montreal area during 1920s.

Elzear Contant was inducted into the Cornwall Sports Hall of Fame in 1968.