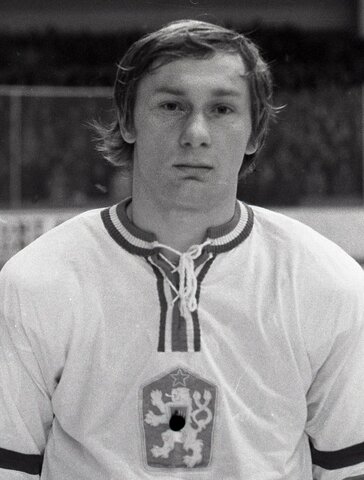 - Czechoslovak Extraliga Champion 1971 and 1972 with Dukla Jihlava, and in 1973 with Tesla Pardubice.

Jiří Novák was elected to the Czech Hockey Hall of Fame in 2010.