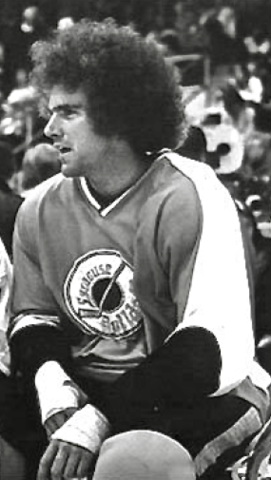 Ogie was originally part of the Lancaster Gears, but was suspended. He was deported to Canada, but they refused to take him. Ogie was then picked up by the Bulldogs to play in the championship game against the Charlestown Chiefs.

Ned Dowd was cast as Ogie Ogilthorpe.
Dowd's sister, Nancy, was also the one that wrote the screenplay for the Slap Shot movie