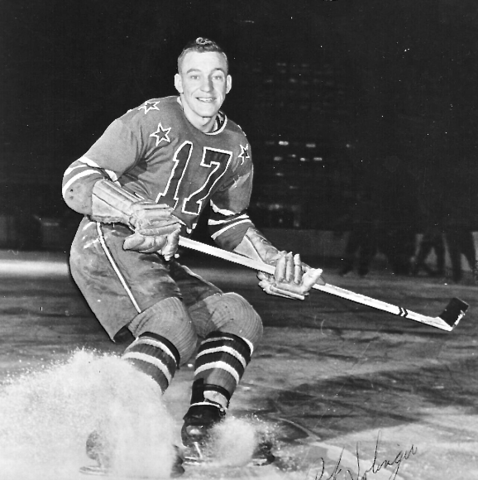 Solinger was the first winner of the Dudley "Red" Garrett Memorial Award as rookie of the year in the American Hockey League / AHL for the 1947-48 season.