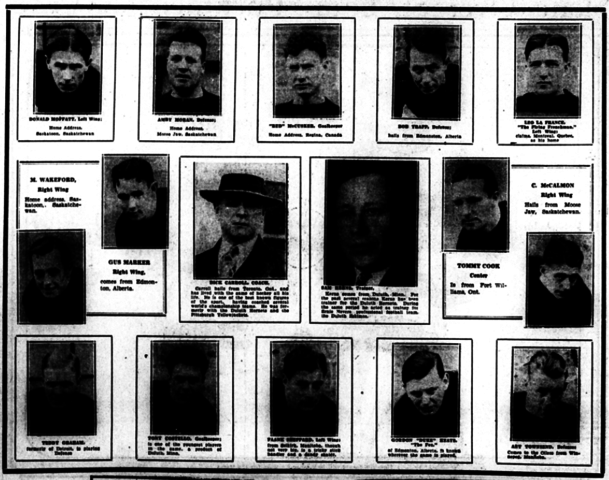 The original Oilers joined the five team American Hockey Association / AHA as an expansion team in 1928. Their first home game was January 1, 1929, against the Duluth Hornets, as part of the grand opening of the Tulsa Coliseum.

The team won the AHA championship that season, and again in the 1930–31 season.