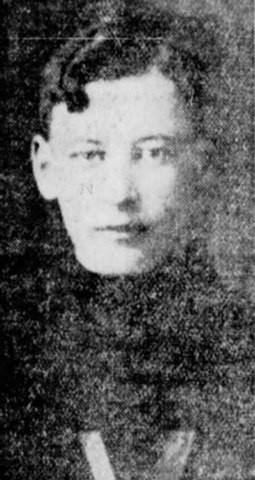 From 1913–1914 Ruttan played with the Winnipeg Hockey Club and was a member of the 1913 Allan Cup winning team (defeating the Edmonton Eskimos 18-8 over two games).

Between 1914–1917 Ruttan served with the military and his last recorded hockey exploits happened with the Winnipeg Somme of the Winnipeg Military Hockey League in 1917–18.

Ruttan was inducted into the Hockey Hall of Fame in 1962.