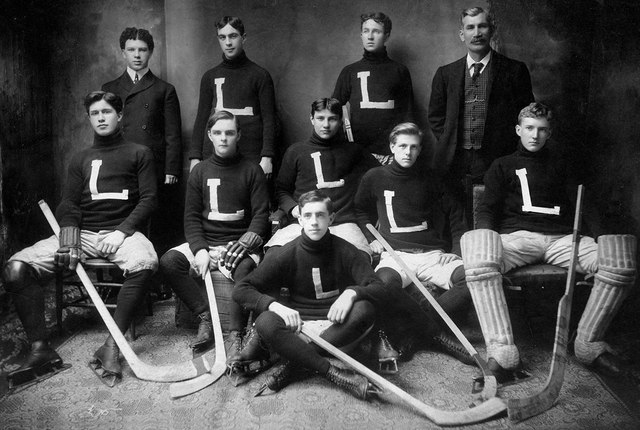 This team figured Charles Gavan "Chubby" Power who would go on to represent the Quebec Hockey Club in the ECAHA. His brothers Joe and Rockett Power also played for the Quebec HC.

The team also figured two players that both died in drowning incidents.

Quigg Baxter (1887–1912), who played with the Montreal Shamrocks in the ECAHA in 1896–97 (scoring 5 goals in 6 games), died on April 15, 1912, aged 24, when the British passenger liner RMS Titanic sunk in the North Atlantic Ocean. Baxter had played with the Club des Patineurs de Paris ice hockey team in France during the 1911–12 season and was on his way back home to North America.

Raymond Cloran (1884–1930), who became a Jesuit priest in his adult life, drowned in the St. Lawrence River at Varennes in Montreal on June 22, 1930 while saving a young girl named Cecilia McGee from the same fate.