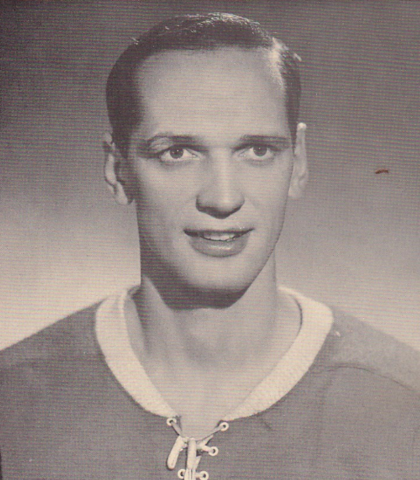 The next season saw Laperriere earn a full-time spot on the roster. His rookie season saw him play in 65 games while recording 30 points and 102 PIM. Laperrière also made few defensive errors. At season's end, the NHL awarded Laperrière the 1964 Calder Memorial Trophy for top rookie in the NHL, beating out teammate John Ferguson. Adding to that, Laperriere was selected to play in the 1964 NHL All-Star Game and he was also named to the NHL Second All-Star Team as a defenceman. This was the first time a rookie had earned a spot on the NHL All-Star Team since World War II.

In 1964–65 season, Laperrière had another stellar season as he was named to the NHL First All-Star Team in only his second season in the NHL. He also won the Stanley Cup as the Canadiens defeated the Chicago Black Hawks in seven games. The following season was plagued of injuries for Laperrière. He only played 57 games but he was still awarded the 1966 James Norris Memorial Trophy for best defenceman in the league, and he was also selected to the NHL First All-Star Team for the second year in a row. The Canadiens would also win the Stanley Cup that year, defeating the Detroit Red Wings. Laperrière did not participate in the postseason due to injuries.