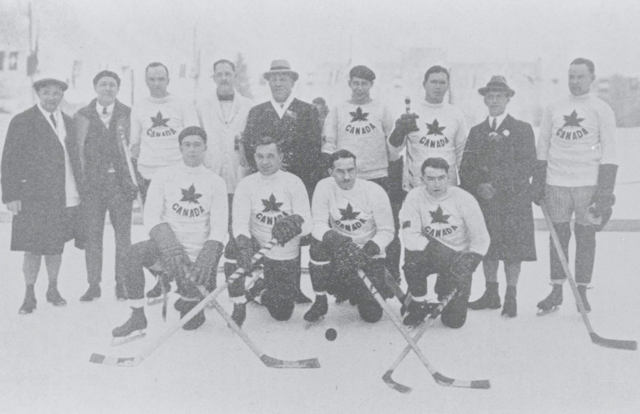 The International Olympic Committee / IOC decided to hold a separate "International Winter Sports Week" in 1924 in conjunction with the Paris Summer Olympics that were being held a few months later.

In 1926, during the 25th Session of the International Olympic Committee / IOC in Lisbon. the IOC decided that the International Winter Sports Week had been such as success that they retroactively declared it to be the first official Winter Olympics which would thereafter be held every four years like the Summer Olympics.