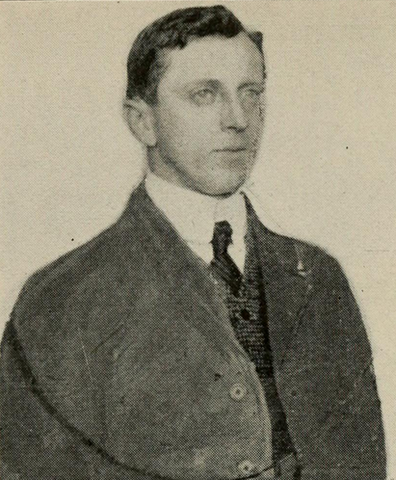 W. A. (William Abraham) Hewitt was the Secretary of the Ontario Hockey Association from 1903 until 1966.

Hewitt was inducted into the Hockey Hall of Fame in 1947.