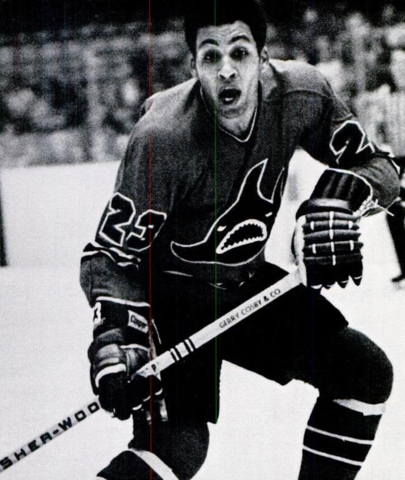 Photo above is from his record setting 1973 with the Los Angeles Sharks.