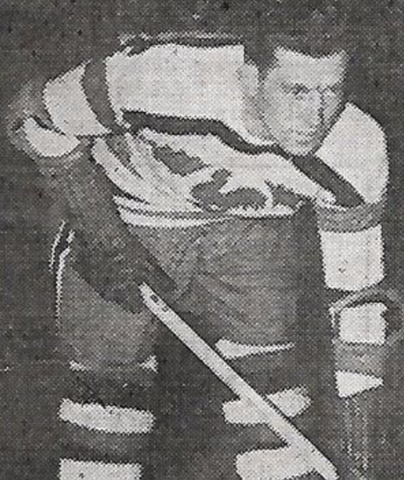 Conn played his junior Hockey for the Saskatoon Collegiate, Melville Millionaires, Saskatoon Civics before moving up to the Regina Capitals and the Moose Jaw Warriors of the Prairie Hockey League from 1926 to 1928.

Turning pro to start the 1928-29 season, Conn headed to the Pacific Coast Hockey Association / PCHA, playing for the Portland Buckaroos.

Conn then played for the Boston Cubs and the Philadelphia Arrows of the Canadian-American Hockey League / CAHL from 1931 to 1933.

Conn was then signed b the New York Americans in 1933, playing 2 seasons there, and scoring 9 goals and 28 assists in 96 games.