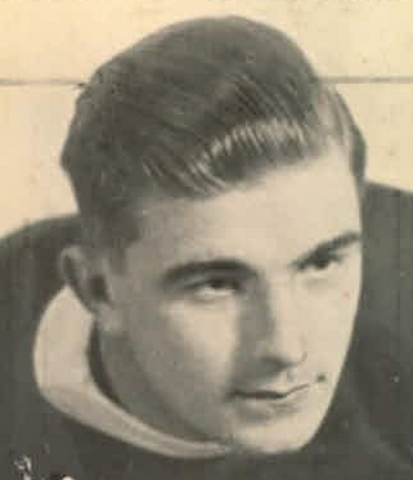 Smith starting playing junior Hockey with the Toronto Beaches of the OHA-Jr. league, then Smith spent the 1920-21 Hockey season with the OHA's Parkdale Canoe Club before graduating to the city's prestigious Toronto Granites squad of the senior league, and quickly became a star with the Granites, leading the OHA Senior league team to the famous Allan Cup in both 1922 and 1923.

His most fulfilling year came in 1923-24, when he led all players with 14 assists in the regular season and added 16 more helpers in the club's drive to the Allan Cup title. Smith was a standout when the Granites represented Canada at the 1924 Winter Olympics, scoring 17 goals and 33 points in five games, winning the Gold Medal.