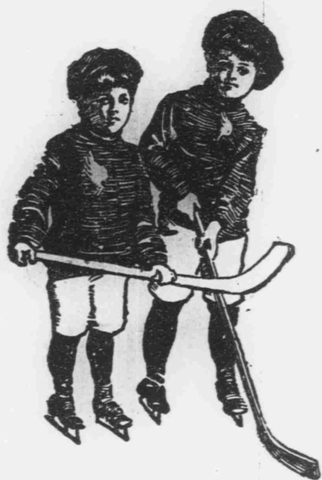 Both Jack and Tom Howard, Jr. later went on to play for the New York Hockey Club of the American Amateur Hockey League.

Sourced from The Weekly Tallahasseean, July 11, 1901. Credited to Unknown.