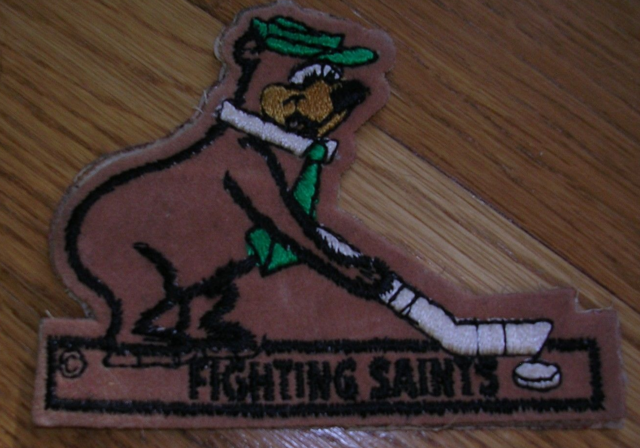 Yogi Bear had a number of catchphrases, including his pet name for picnic baskets ("pic-a-nic baskets") and his favorite self-promotion ("I'm smarter than the av-er-age bear!"), although he often overestimates his own cleverness.

Another characteristic of Yogi was his deep and silly voice. He often greets the ranger with a cordial, "Hello, Mr. Ranger, sir!" and "Hey there, Boo Boo!" as his preferred greeting to his sidekick, Boo Boo. Yogi would also often use puns in his speech, and have a habit of pronouncing large words with a long vocal flourish..