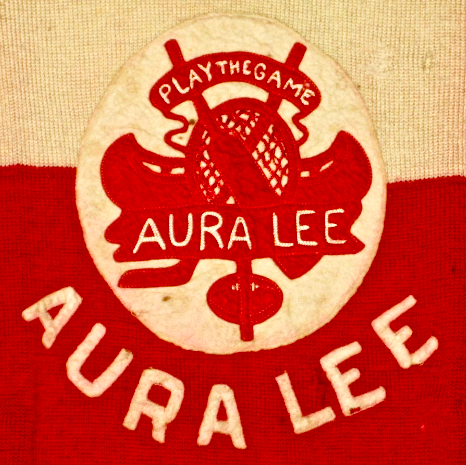 The Toronto Aura Lee Athletic Club was a club with facilities in downtown Toronto, Ontario. The facilities were located between Yonge Street and Avenue Road just north of Davenport Road.

The club operated various hockey teams in the Ontario Hockey Association (OHA)'s Senior, Intermediate, and Junior series from 1915 to 1925.