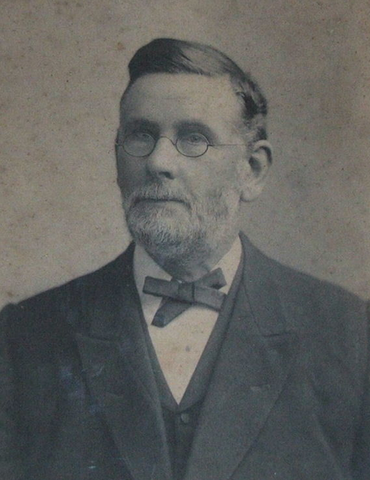 The British team was established in 1920 as Great Britain and Ireland, prior to the independence of most of Ireland as the Irish Free State.

They only played one tournament under that name: the 1920 Summer Olympics in Antwerp, Belgium, when they won the gold medal.

Prior to 1920 there was only one field Hockey tournament at the Olympics, in 1908, when England won the gold, Ireland the silver, and Scotland and Wales the bronze medals.