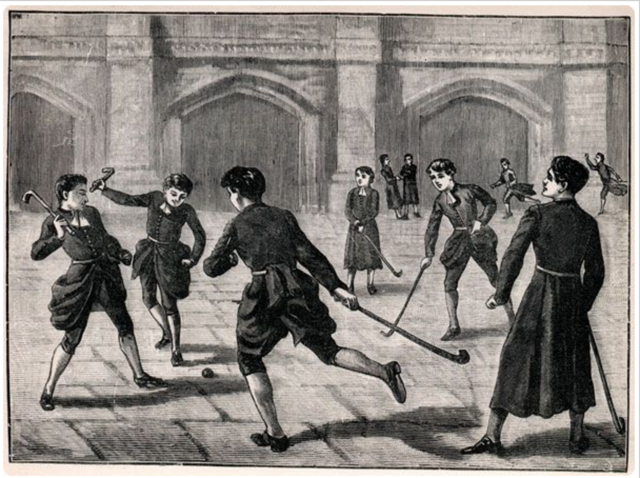 Engraving from October, 1883 at Hertford.