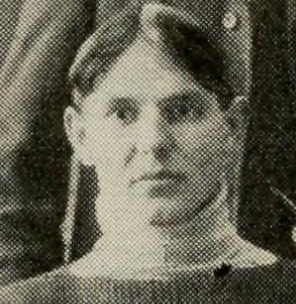 Oke played junior ice Hockey with the Uxbridge Ontario Hockey Association (OHA) team from 1902 until 1904. He played one further season of junior with the Sault Ste. Marie Tagonas of the Northern Ontario League.

In 1926, Oke was one of the founders of the Canadian Professional Hockey League (CPHL), in which he owned the Kitchener Millionaires / Kitchener Flying Dutchmen. Oke purchased the Toronto team in the Can-Pro league in 1928 and moved the Millionaires players to Toronto for one year, splitting the players with a new team in Kitchener, the Kitchener Flying Dutchmen. In 1929, the International Hockey League was formed and the team was renamed the Toronto Falcons. It played one season before disbanding. Oke would do double duty that season, replacing the coach, Hughie Lehman. That season the CPHL was continued as a supplier league to the IHL, and Kitchener continued for one season in that league.

The F. G. "Teddy" Oke Trophy of the American Hockey League (AHL) is named after Oke. One of the oldest trophies in North American sports, the Oke Trophy was first presented more than eight decades ago to the London Panthers, champions of the CPHL in 1927. Through the years, it has gone to the winner of the old International League, the AHL's Western Division winner, the regular-season champion in the one-division AHL, and the winners of the Eastern, Northern, New England and East Divisions.

It is now awarded to the winner of the AHL's Northeast Division.