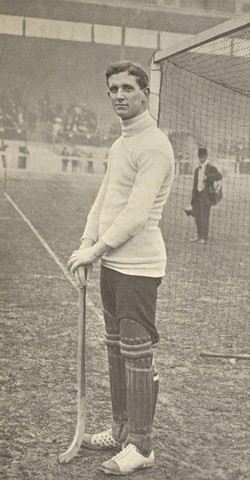 Wood won a gold medal with the England team at the 1908 Summer Olympics in London.

Wood played for England in all their matches in 1908 and, including the Olympic Games, he only conceded six goals in seven games. Despite a successful first season at international level, Harvey Wood did not play for England again.