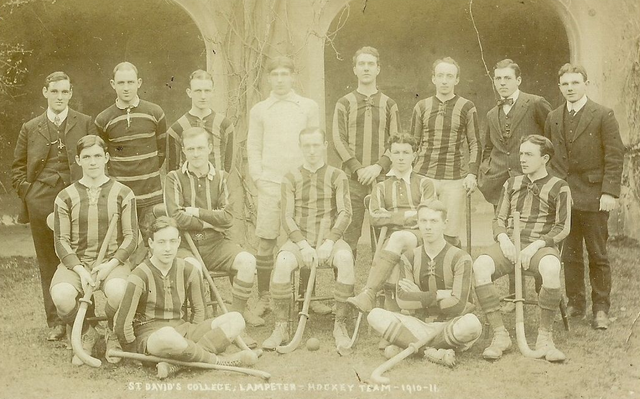 St David's College was founded by Bishop Thomas Burgess in 1822, and admitted its first students on March 1st 1827. It has the distinction of being the oldest university institution in England and Wales after Oxford and Cambridge. In 1971 the College became a full member of the University of Wales, and was thereafter known as St. David's University College. This title of the institution was again changed in 1996 when it was re-named the University of Wales, Lampeter