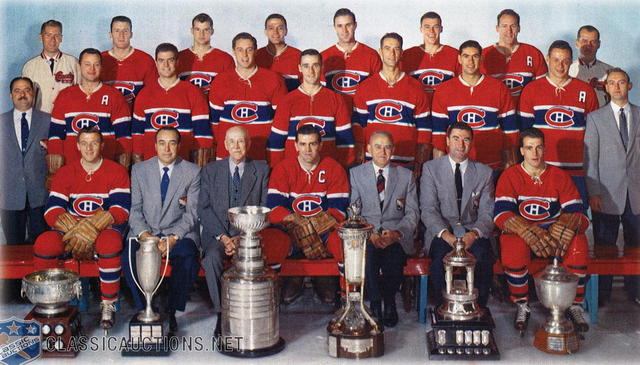 The 1957 Stanley Cup Final NHL championship series was contested by the defending champion Montreal Canadiens and the Boston Bruins. The Canadiens were making their seventh consecutive Final appearance, while Boston was making their first appearance since the 1953 Final, also against Montreal. The Canadiens would win the series 4–1, for their second-straight Cup victory.