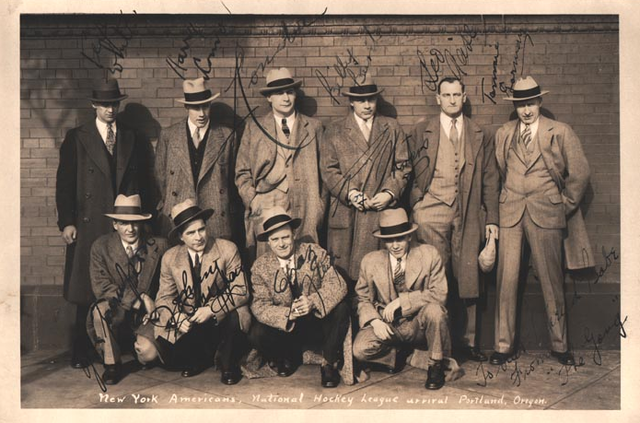 This photo came from the estate of Aubrey Webster who played for the Buckaroos in 1939 and 1940.