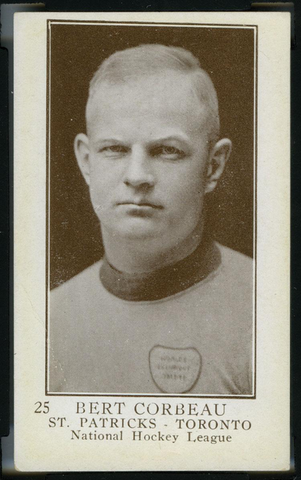 Corbeau is not in the Hockey Hall of Fame.