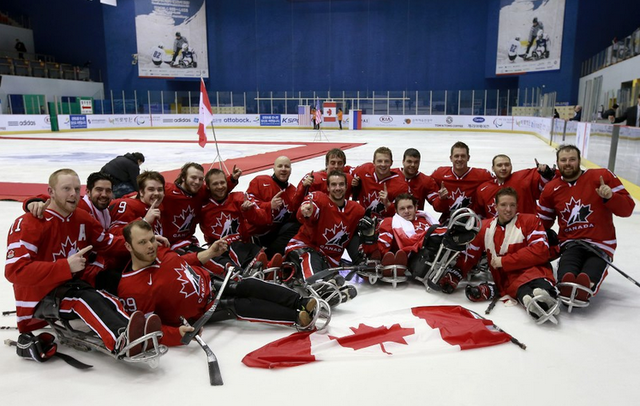 Canada finished the Championships with an undefeated 5-0 record, outscoring their opponents 20-3.