Thomas Chandler Haliburton - Hurley on the Long Pond on the ice 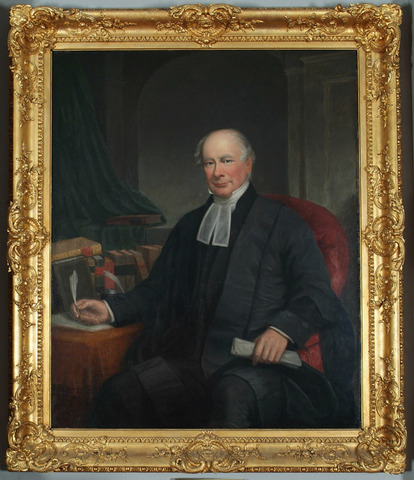 Thomas Chandler Haliburton (December 17, 1796 – August 27, 1865) was a lawyer, judge, politician, and author of note in the British Colony of Nova Scotia. He was the first international best-selling author from what is now Canada and played a significant role in the history of Nova Scotia prior to its entry into Confederation.

Haliburton also provides an important clue to the origin of ice Hockey. In his writing ; The Attache: Second Series (published in 1844), Haliburton reminisced about games students played at King's College School in his youth: ". . . you boys let out racin', yelpin', hollerin' and whoopin' like mad with pleasure, and the playground, with games at bass in the fields, or hurley on the long pond on the ice, or campin' out-a-night at Chester lakes to fish." This reference to ice hurley being played around 1810 is the earliest reference in English literature to a stick-ball game being played on ice.