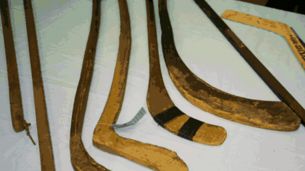 Worlds Oldest Hockey Stick sold for $300...
by HISTORY BUFF on January 11th, 2015
Canadian Museum of History in Gatineau, Quebec has purchased the Moffatt Stick, considered to be the oldest known Ice Hockey stick in the World. The Moffatt Stick will go on ... 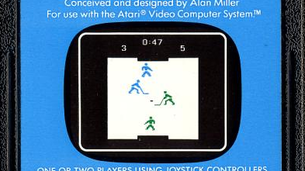 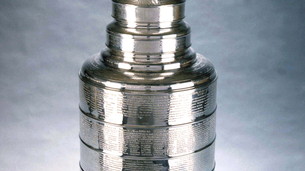 The Stanley Cup is a Fake ?
by HISTORY BUFF on December 24th, 2012
The NHL and the Hockey Hall of Fame have never heard of Barry Wilmont. However, the Copenhagen man is telling an intriguing tale of how he played a major role in replicat... 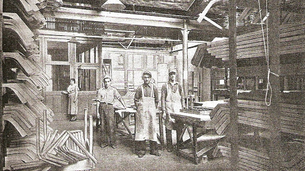 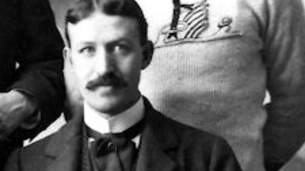 ICE & ROLLER POLO PLAYERS Invented Hock...
by HISTORY BUFF on January 20th, 2012
Roller Polo and Ice Polo started in the early 1880s. Roller Skating was a very popular sport throughout the world in the 1870s and 1880s, and Ice Skating was also very popula... 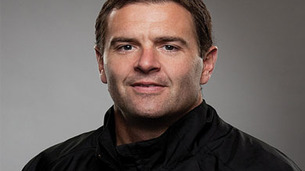 LONGEST GOAL IN ICE HOCKEY HISTORY - EVER !
by HISTORY BUFF on October 27th, 2011
Hardy Sauter , Head Coach and Director of Hockey Operations at Idaho Steelheads Hockey Club in the ECHL.com once scored a goal that may well be THE LONGEST GOAL SCOR...

My views on the great history of HOCKEY around the world

Roller Polo and Ice Polo started in the early 1880s. Roller Skating was a very popular sport throughout the world in the 1870s and 1880s, and Ice Skating was also very popular in the Northern Regions throughout the World. The Polo Players from both Ice & Roller Polo were the 1st to use a actual net that stopped the balls  after being shot into the net. The nets also prevented any passes from behind the net being made through the goal area. These Nets were known as Cages.

These photos from 1890-91 shows The Storrs Agricultural School Ice Polo team in about 1891 with a Wooden Cage and Fishnet they use as a Net while playing on Duck Pond (Swan Lake), along with the Ball they play with, equipment such as Sticks, Skates, Pads & Jerseys. Photos Courtesy of University of Connecticut 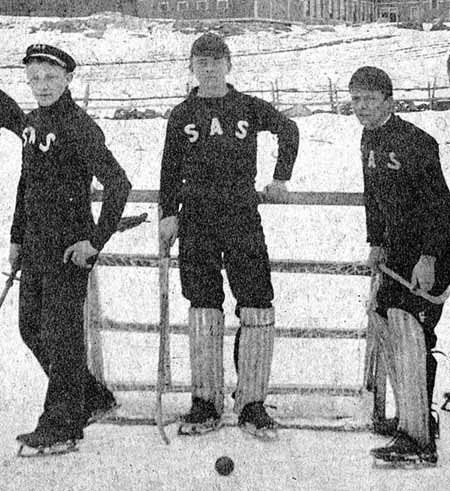 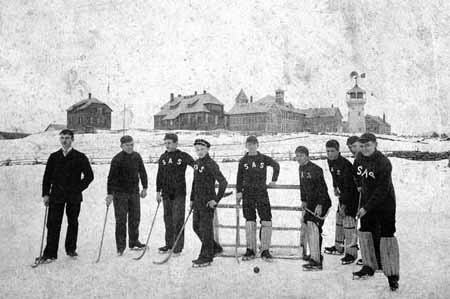 The Quebec Hockey Club were also adopting the "Net of Quebec" and "Net of Montreal in the late 1890s. The Southern Ontario Hockey League adopted the "Ontario Nets" also late 1890s