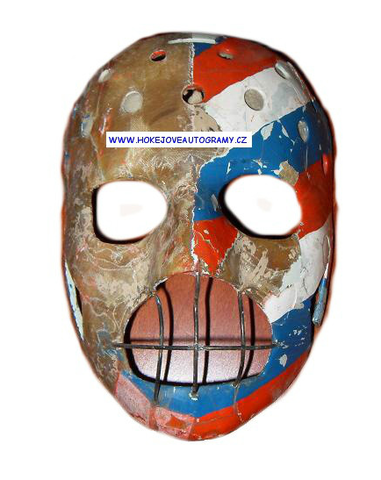 Vladimír Nadrchal was one of the world’s top goalies in the late 1950s and 1960s.

In 1958 Nadrchal was chosen as the best goaltender at the World Ice Hockey Championships.