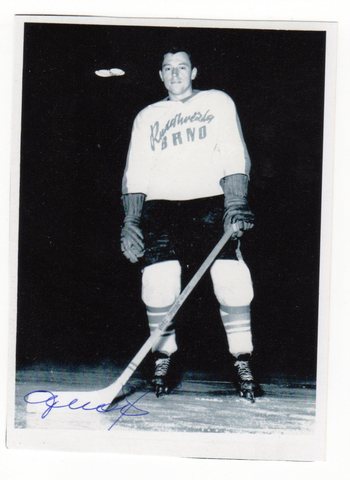 Rudá hvězda Brno won the Československá Championship in 1961 and 1962.

Tesla Pardubice won the Československá Championship in 1973 and Andrt was the team captain.

After retiring, Andrt would train such players as Dominik Hasek and other top Czech players.