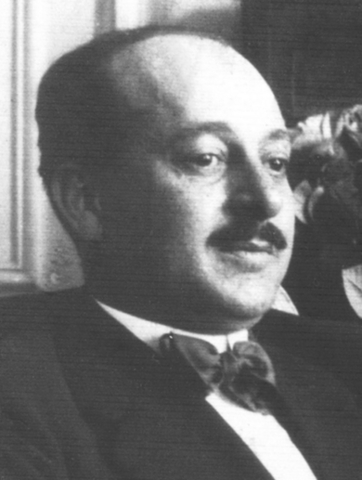 A complete skater, Louis Magnus won the first four championships of France awarded in figure skating from 1908 to 1911.

Also passionate about Hockey, he was an important leader of the former club of skaters Paris before embarking on a uniform set of rules across Europe and to create in 1908 the International League Ice Hockey which later became the IIHF.

He was the first IIHF president from 1908 to 1912 and then in 1914.
He wrote Les sports d'hiver with Renaud de la Fregeolière in 1911.
In 1997, he was inducted in the IIHF Hall of Fame.
The French ice Hockey league (Ligue Magnus) and its trophy (Coupe Magnus) are named after him.