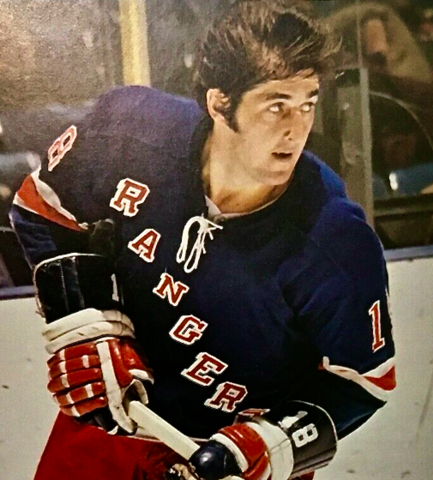 When looking at Tkaczuk’s entire NHL career, he had a plus/minus rating of 184, a Rangers record to this day.