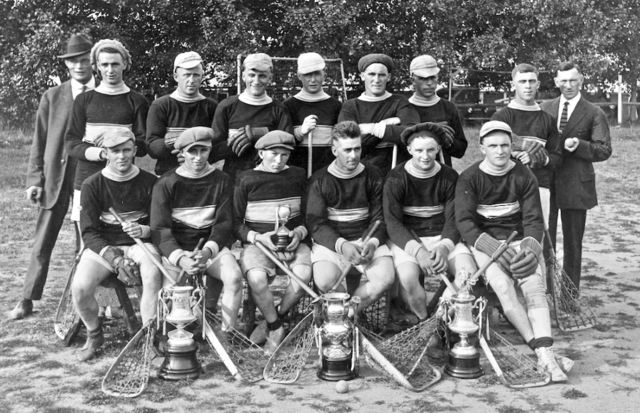 NOTE
Armstrong had held the Shaw Cup since 1914, which they had won then, and because of WWI, it had only been played for in 1919 and this 1923 championship. They defeated Kelowna in 2 straight games to retain the Shaw Cup in 1923.