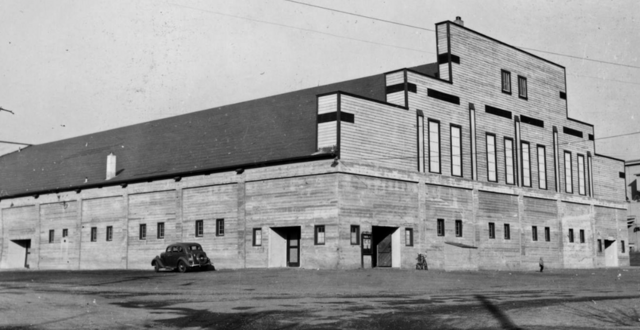 The Civic Arena hosted it's 1st ice Hockey game on January 6, 1938, an exhibition game between the Vancouver Lions and the Spokane Clippers.

The historic civic arena was finally demolished in December, 2018 and now the Civic Memorial Park is there.