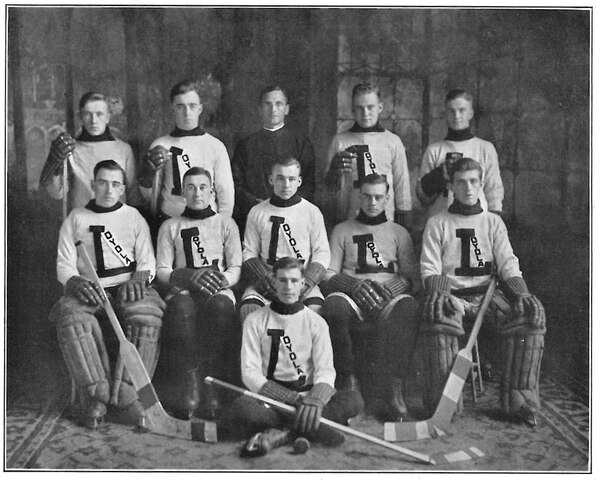 Loyola College of the Montreal City Hockey League in 1917–18, where they finished as runner-ups to McGill University.