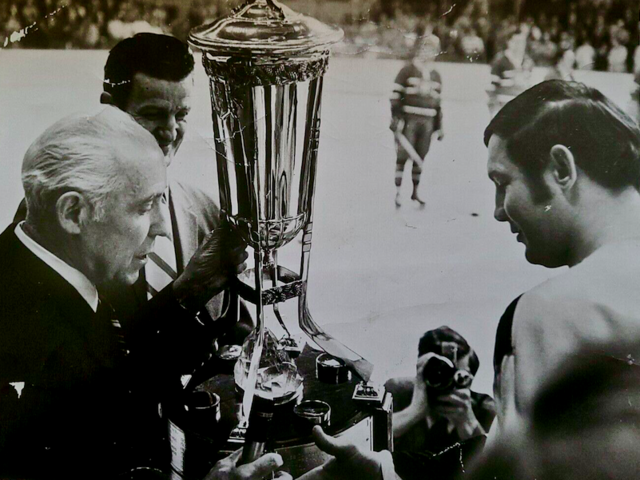 The Prince of Wales Trophy was awarded to the NHL East Division regular season champions from 1967 to 1974.