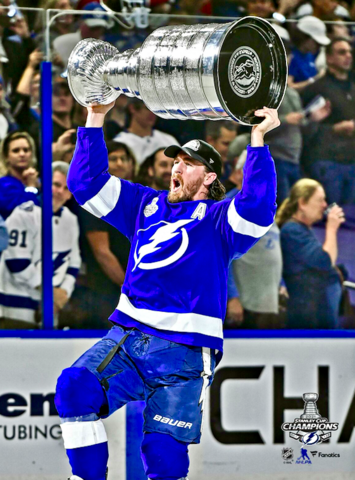 McDonagh made his NHL debut with the New York Rangers on January 7, 2011 vs Dallas Stars at American Airlines Center in a 3-2 Shoot-Out win for New York.

McDonagh scored his 1st NHL goal vs Martin Brodeur of the New Jersey Devils on April 9, 2011 at 11:59 of the 2nd period at Madison Square Garden in a 5-2 Rangers win. His goal was the game winner.

McDonagh won a silver medal with the United States at the 2007 IIHF World U18 Championships.