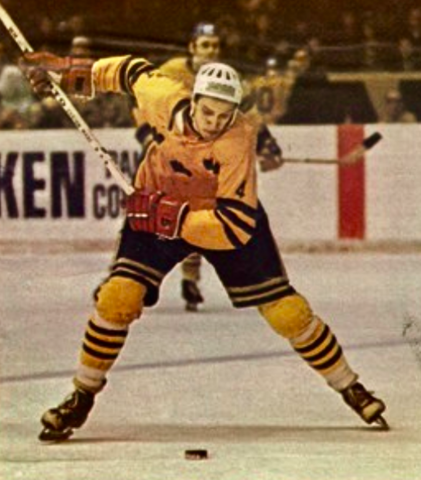 Lennart "Lill-Strimma" played 12 seasons of Division 1 Swedish Elite League Hockey starting in 1959 with Wifsta/Östrands IF until joining Grums IK for 1 season in 1962-63. He then joined Brynäs IF for 2 seasons, helping them win the 1964 Swedish Division I championship. He then played 4 seasons with Mora IK before joining Timrå IK, playing 3 seasons until 1972.

Svedberg died in a road accident outside of Timrå, Sweden on July 29 1972, colliding with Leif Engvalls' tour-bus.