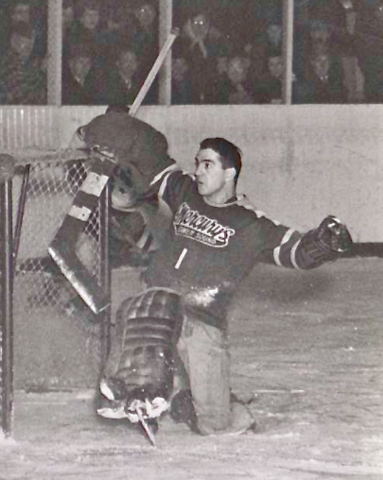 Bob Gillson is a member of the Owen Sound Sports Hall of Fame.