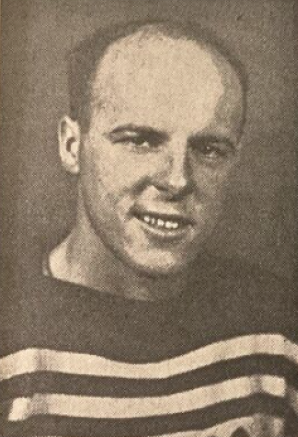 Vancouver Canucks winger Alex Pringle scored the winning goal to defeat the Olympics 6-3 and capture the Walter A. Brown Cup. In the process they became the first and only Canadian team to win both the PCHL championship and United States Amateur Championship.