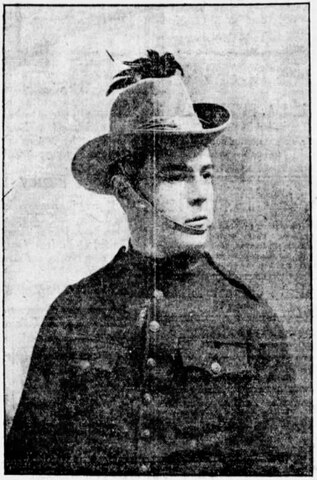 Hod Stuart was one of the most prominent players of his era, playing on the cover point (offensive defenseman) position, and a prolific puck rusher. He won a Stanley Cup with the Montreal Wanderers in March 1907. Only a few months later, on June 23 1907, he died in a diving accident when he struck his head on rocks in shallow water at the Bay of Quinte, Ontario.