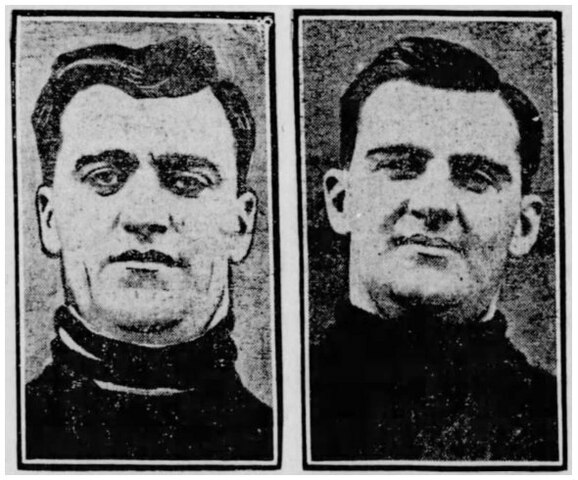 Brothers George (b. 1886) & Howard (b. 1891) McNamara, colloquially known as the "Dynamite Twins" due to their large size and their penchant for throwing thunderous bodychecks.

George and Howard had another hockey playing brother, Hal (b. 1888), another defenseman, who played with his brothers on the 1910–11 Waterloo Colts and the 1914–15 Toronto Ontarios.

Post career the McNamara brothers were involved with their own McNamara Construction Company which developed into a prosperous company.