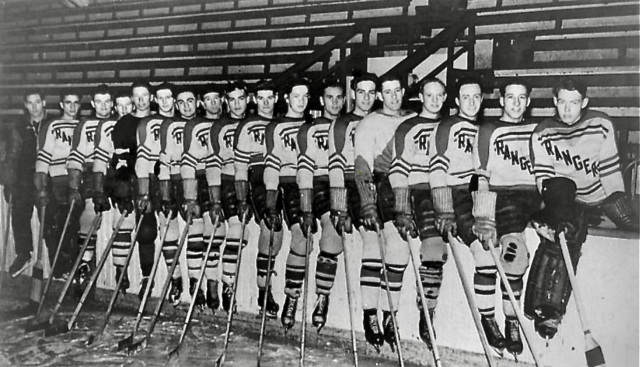 The Rangers would win the 1941 Abbott Cup as Western Canada champions, and then defeat the Montreal Royals for the 1941 Memorial Cup championship.

The 1941 Winnipeg Rangers have been inducted into the Manitoba Hockey Hall of Fame under the team category.