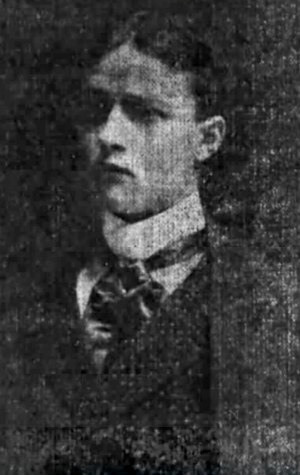 Ice hockey player Alcide Laurin of the Alexandria Crescents. Laurin (1880–1905) was killed during an ice hockey game on February 24 in Maxwell, Ontario, where his side faced the Maxwell H/C, after being struck in the temple with a hockey stick. The perpetrator was 19-year old Maxwell defenseman Allan Loney.

Loney, who was charged with murder following Laurin's death, claimed self-defence. The charges were later reduced from murder to manslaughter, and he was subsequently acquitted.